Motion Twin recently playtested two games in one week with 30 testers. Here’s a rundown on what we learnt and some tips on what works.

Do I need to test my game? 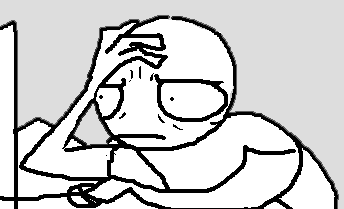 Play testing your game is an essential part of producing a title that people will keep coming back to and especially one that’s going to put food on the table. Start testing early and test often. This will keep you on track and ensure that your game is the best it can be by the time you get to (soft)launch.

What am I testing?

The stage of development will determine what you test and you should think carefully about what you want to test at each step.

How will you test this?

The practical side of the playtest requires planning and coordination. Here you need to think about the logistics of the test. You should: 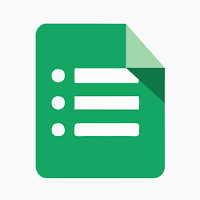 This step goes hand in hand with thinking about what you want to test. Sit down and ask questions about the things you have decided to test. If you’re looking at the tutorial of a game you could ask questions like:

How do I choose my testers?

How do I find these people?

Ask your friends. Talk to your family, put a notice on your university message board, online or anywhere you can stick things that people will see. If you’re looking for a specific demographic then think about places they frequent and concentrate you messages in these locations.

We partnered with a peak body and a local association to find testers outside of our user base. Talking to people in the industry meant that we were quickly able to find an audience receptive to doing some tests. Before we knew it we had over 150 people in our city ready to test our stuff.

Tests over the internet are great, but don’t underestimate the value of having your testers do it in person. 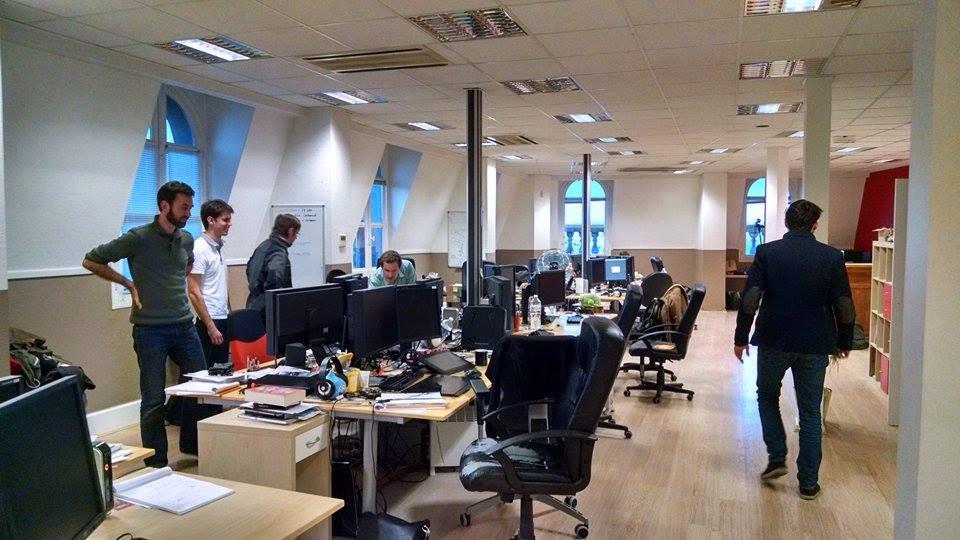 Last minute rush testing or our computers... Do as we say not as we do!

Release the hounds! Get your testers over and run your test.

Make sure you do:

Make sure you DON’T:

A lot of these things might seem pretty simple (even stupid) but you’d be amazed at how many devs can’t hold back when they see a player struggling, they want to help them get past that tricky bit, but in so doing, ruin the test and potentially their game.

Once the masses (or individuals) have left you need to go over the data. The easiest part of this is comparing the notes you’ve taken and making a todo list of the most common points. This can quickly give you a few months worth of work and it can be tempting to stop there. But don’t.

Some of the most interesting insights are gained by watching the videos. You’d be amazed at what a tester will do when they think no one is watching. We’ve seen everything from them giving us running commentary on what they’re doing, singing and bouncing all the way through the test, to rage quitting and giving the finger to the game while mumbling a few choice words.

Then there is the questionnaire. If you used google forms like we did then you won’t have any problems quickly analysing the data and drawing conclusions. We noticed for example that our game appealed much more to a feminine audience in terms of aesthetics, but that the gameplay was often more deeply explored by the younger men (core gamers).

In short, play testing is useful for the feedback it provides, but also for the process that it forces you to undertake. Indie devs often forget about the marketing side of game development and small scale regular play tests are a great way to keep you focused on creating a game that’s not only fun, but that is more likely to find an audience and convince them to stay and play.

If you have any questions feel free to comment on the forums below.