Here’s a quick recap of what we’ve been up to, more detailed posts on each event forthcoming. The Dead Cells team works best under pressure, so I’ve been trying to organise an event every month or so that lines up with the state of development. Since my last post we’ve completed several major iterations of the game. We dropped by Paris and let a few unsuspecting victims try out a demo, before testing ourselves at one of the largest professional conferences in Europe.

The first iteration was for Evry Games, the idea was to take the game and put it in the hands of some people who had never heard of Dead Cells or Motion Twin before. It’s the best way to harvest honest feedback... I spent two days talking myself hoarse and having a blast watching the first people outside of MT play the game. Young Alyu and Kazhumo were there and had some fun trying to beat the demo that we brought along.

You’ll be able to have a look at that version on the new site, along with a more detailed blog post about where we were in the development and what why we did what we did.

The next stop on the campaign trail was the Nordic Game Festival. In one month we needed to add; classes (warrior, hunter etc), new controls, the completed level generator, the completed difficulty engine and the chicken. We didn’t quite finish everything, but we took what we had to Malmo, Sweden.

This was another kettle of fish, a professional only event meant that everyone playing our game works in the industry. A bunch of successful game developers tested Dead Cells and we learned a whole bunch about the game and things we could do to improve it and make sure that it hits the mark when we fire it at our audience. We talked to Nintendo and some other big names who were keen to see some more of what we’re making (so we’ve got that going for us, which is nice).

The upcoming milestone is the BIG festival, so for any Brazilians out there I’ll be in Sao Paulo from the 29th of June until the 3rd of July. The next version should see a better blend of the two major genres (action platformer and tower defense) without alienating either audience. To this end we’ve focused on incorporating the rich strategy of TD into the fast paced action platformer genre, without creating two distinct game phases.

More info and the beginning of a greenlight campaign will arrive with the updated website. The new site will be going up as soon as carduus finishes this business here: 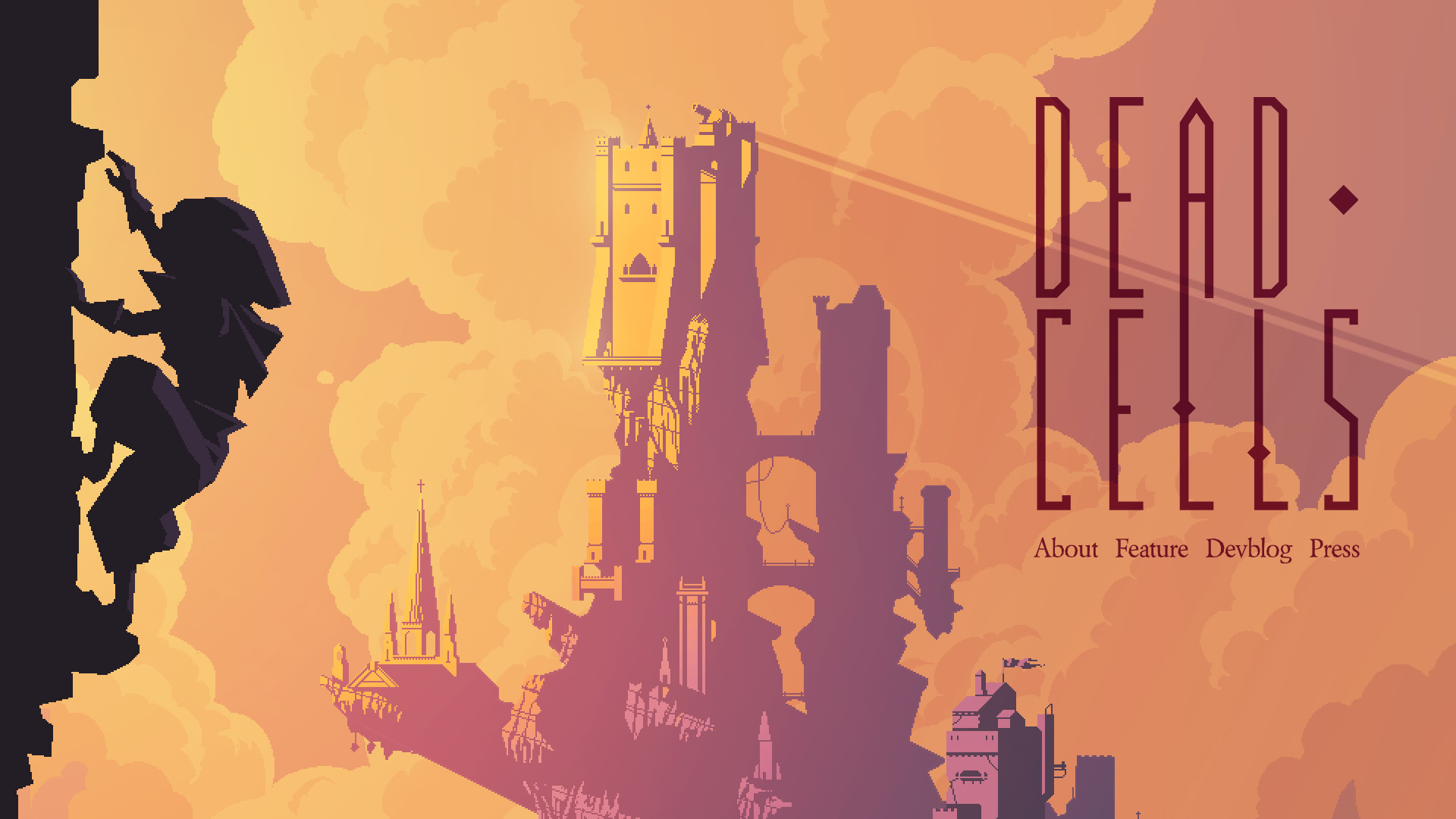